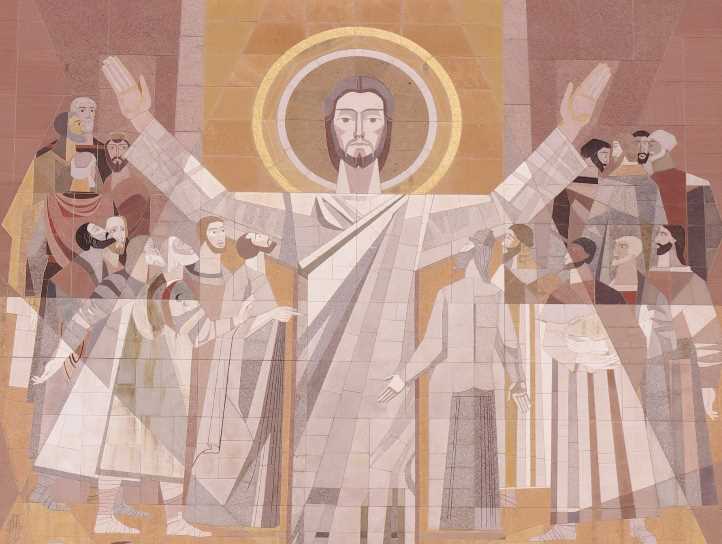 This collection of memorials and tributes honors individuals who have had an impact upon the university, law school,or the legal community.
Printing is not supported at the primary Gallery Thumbnail page. Please first navigate to a specific Image before printing.