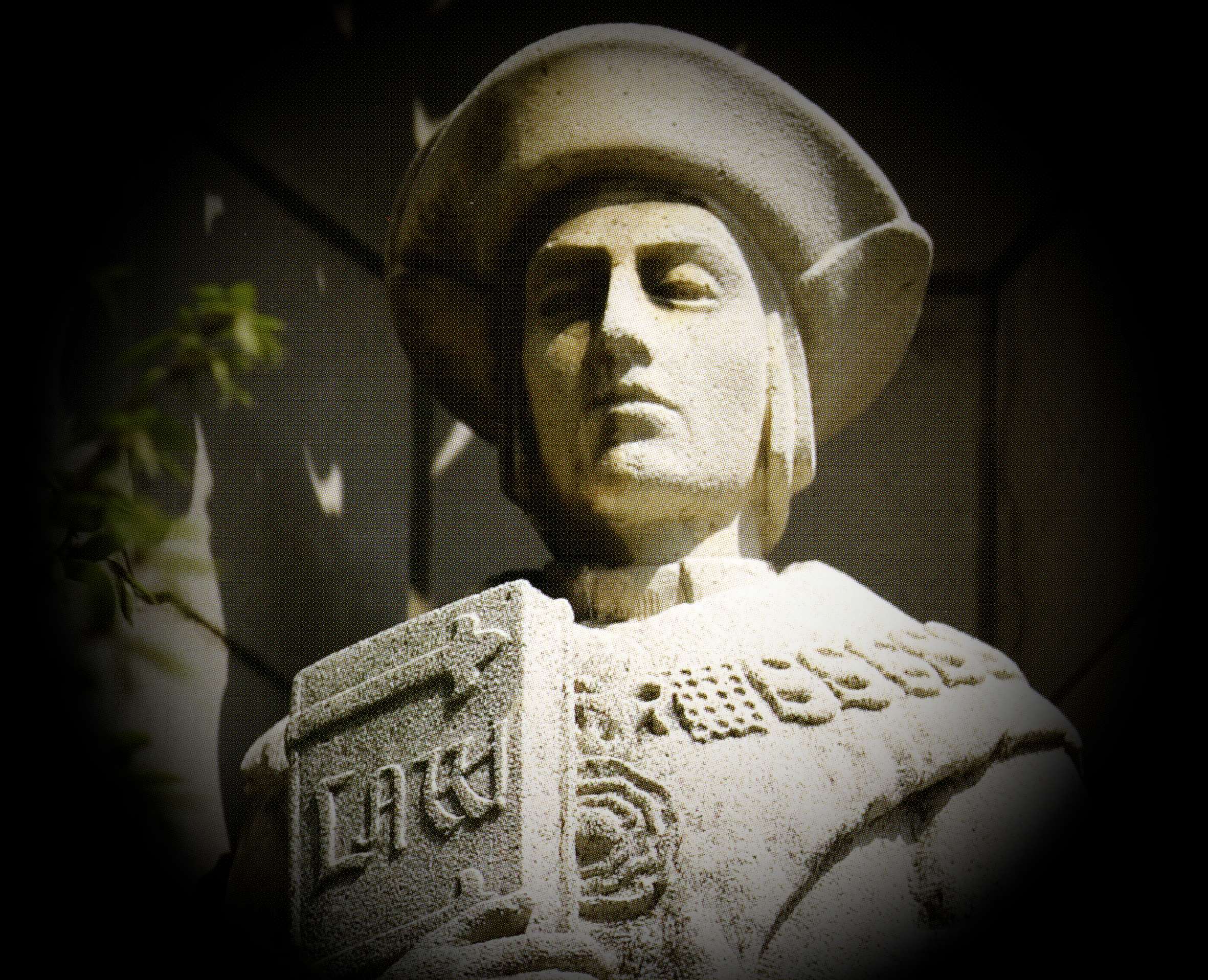 Tradition of the Red Mass

THE TRADITION OF THE RED MASS

The Red Mass is an ancient custom dating back to the 13th century, when the solemn votive Mass began being celebrated annually at the opening of the judicial year. From the earliest of times, the Mass has been attended by the judiciary, attorneys at law, law professors, high ranking government officials, distinguished guests, and others who work in the legal arena.

Original Red Mass programs, and other materials provided by the Archives of the University of Notre Dame.